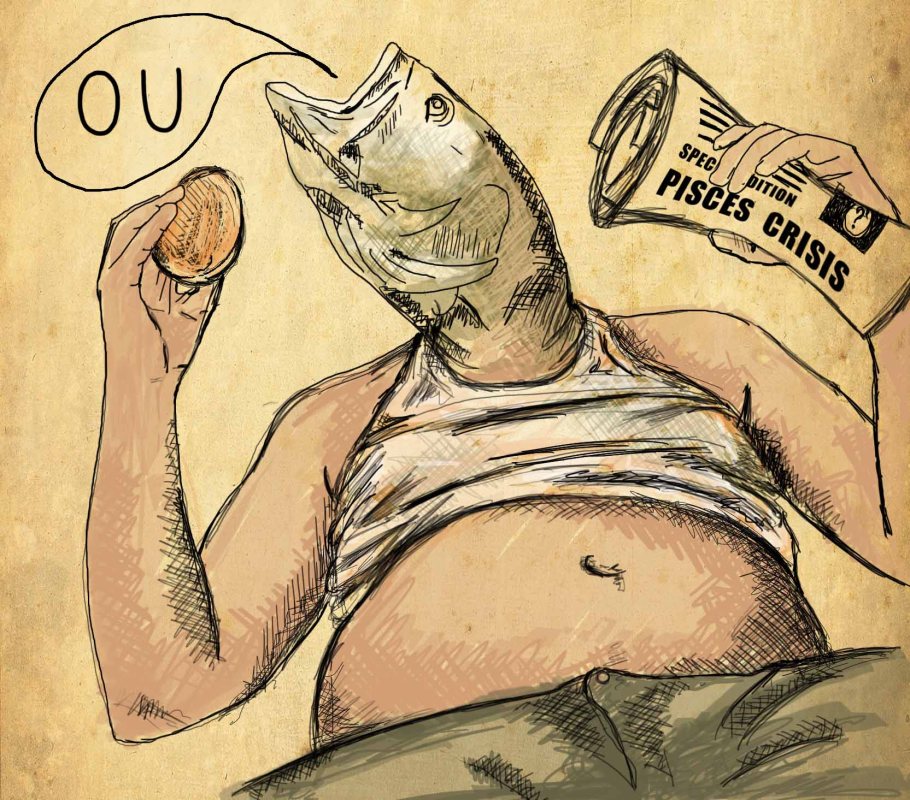 Everyone is in seventh heaven with the newly born sounds of OU!

American producer and multi-instrumentalist Amy Denio has the pleasure of announcing the release of one of the most delightful recordings in the recent history of time.

OU is a sextet based in Rome, Italy; the three women are Sardinian, the three men pure Romans, and together they take you on a mediterranean joyride of vivacious original compositions with a folk sensibility, jazz with fiercely funky rhythms, topped with gorgeously lush vocals, sung in Sardinian, Italian, Spanish, Portuguese and English.

Composer/trumpetist/ukelelist/vocalist Ersilia Prosperi corralled a group of friends and founded OU in Rome in 2012.  Amy was in Rome in June 2013 for her birthday, playing a concert.  Ersilia presented Amy a red heart-shaped balloon with a CD dangling on the bottom, that day’s OU rehearsals.  Rough but amazing music.Best birthday present ever!  Amy agreed to produce the project in Seattle.

Special Offer ~ 2014 is the Chinese year of the Wooden Horse, so the the first 100 copies of CDs ordered from CDBaby include a specially hand-written hOUroscope by Ersilia!

You can also listen and or download the music on Bandcamp here: http://amydenio.bandcamp.com/album/ou-pisces-crisis